The bridesmaid who comes at a price Featured

Imagine posing for your wedding photos with a stranger pride of place in your bridal party. Not a wedding crasher, not a friend's new girlfriend you are yet to meet, but instead a woman you have paid to be there. A professional bridesmaid.

For most women, choosing who to ask to be their bridesmaid is an agonising decision.

Trying to juggle various friendships and family relationships so as not to hurt anyone's feelings, while also making sure you have the perfect combination of support, organisation and fun, can be next to impossible.

When I was planning my wedding it took me weeks to decide who to ask. One thing that certainly never occurred to me, was to hire in a professional.

And yet it would have been a very real possibility. Jen Glantz, a 28-year-old New Yorker, has been working as a professional bridesmaid for two years now.

The idea for her website, Bridesmaid for Hire, started with a passing comment back when she was working as a copywriter for a technology start-up company.

Jen returned home one day after having been asked to be a bridesmaid by two different friends on the same day, and her flatmate remarked that Jen was becoming a professional. 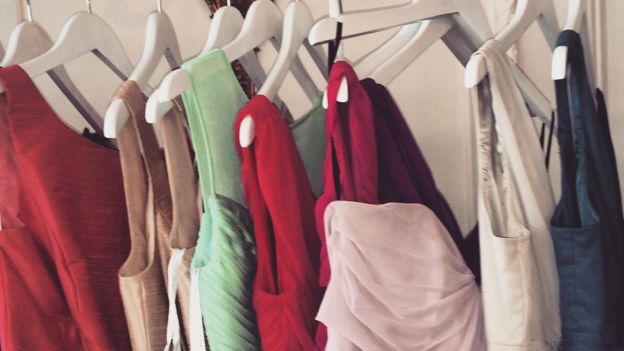 "It was a light bulb moment," says Jen. She posted an advert on Craigslist, the classified advertisements website, and the response was phenomenal.

"I couldn't believe it, I knew I was on to something," she says. In June 2014 the website was launched and a new era of renting a bridesmaid began.

You choose
The service works on a system of packages. Starting from $300 (£230), you can have the "Virtual Bridesmaid" offering, which includes one-to-one sessions to help brides "create a to-do list, a day-of itinerary and a budget for your wedding adventure".

While there is a set number of phone sessions, Jen is on hand at all times via text and email.

There are a few other options, available to both bridesmaids who need a bit of help as well as brides.

These reach a crescendo with the "by your side" bridesmaid experience, starting from $1,000 (£770). This essentially sees a bride paying a perfect stranger to be with them for the whole wedding process, right down to mingling with the wedding party and appearing in photos.

There are a few additional costs for the bride to think about, such as transportation and the dress Jen will wear (and yes, she gets to keep them); but with the average wedding now costing in the region of $26,000 (£20,000), according to the Cost of Wedding website, a few hundred extra might not seem all that much for some brides. 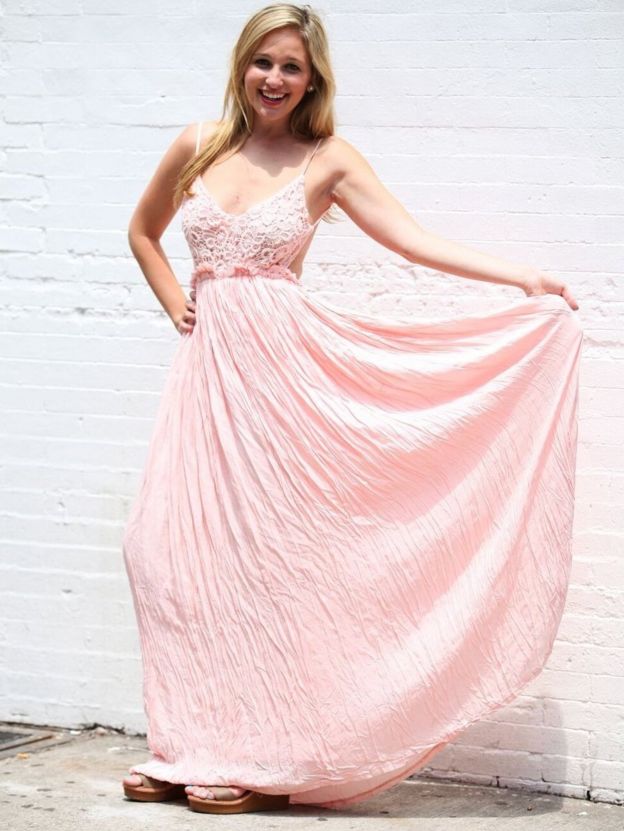 Discussing with friends and colleagues, I was surprised and amused by their responses to the idea of paying for Jen's services.

One recalled a nightmare bridesmaid who had been nothing but trouble from the word go, making wedding planning and the day itself far more about her than the bride - a situation that clearly would never arise with a professional in place.

However, another welled up, sad at the idea of a woman not having a friend to ask in the first place.

No-one to go to
Jen says she works with all kinds of women. Some have six or more other bridesmaids; others come to her with no close friends at all.

"It happens, lives grow apart and some women find themselves without that friendship to call on," she says.

"I really try to make friends with all my clients. I will work with them for anything between a year and three months before their wedding day; we build a relationship in that time.

"I am that emotional support system for women who don't necessarily have the people around them to help plan their big day and support them through the inevitable stress."

No-one who's ever been involved in planning a wedding will doubt the pressures involved. You can't help but wonder how being part of multiple weddings at once doesn't get overwhelming.

Jen admits she does get exhausted by her work.

"I can be working with anywhere between five and 15 clients at any one time. I love it with all my heart, but it is hard work. Weddings aren't magical and perfect, they are stressful," she says.

In 2015 she worked with over 40 clients. So far this year she has 25 weddings on the books. With business going well she does sometimes need help.

Occasionally a bride will request two or three bridesmaids, or she'll be booked to be at two weddings on the same day. When these situations arise Jen will dip into her store of back-up 'maids.

And she isn't short of people who want to work for her, having had more than 10,000 applications via her website from all over the world.

Shhhhh
For some brides the process of hiring Jen has an added complication, the desire for secrecy.

For whatever reason, a bride may not want family and friends, or even her husband-to-be, to know that she has hired in help.

This situation calls for Jen and the bride to come up with a story of how they know each other.

"I like to keep it simple," she says. "But it can still get challenging if people ask too many questions." 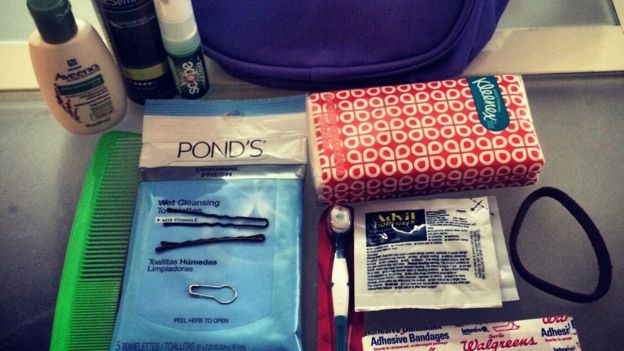 To date she hasn't blown her cover at a wedding, but says she has come close.

"I've worked two weddings in one weekend where I had different stories. It can be hard to remember all the detail," she says.

Jen's website is packed with glowing reviews. Regardless of the reasons behind hiring her, the brides she has worked with are clearly pleased with her work.

She says what she does differs from a traditional wedding planner in one crucial way.

"The planner is there to focus on the things, the venue, the decor, the transport. I'm there strictly for the people. I want the people to look and feel great," she says.

Although she will of course take on other tasks as required. She is, at the end of the day, on the bride's wage.

Last modified on Tuesday, 16 August 2016 09:15
Tweet
More in this category: « Ibtihaj Muhammad makes Olympic history Rangana Herath is one of the great cricketers of the modern age »
back to top