Priyanka Chopra, who was missing from the first official look of her Hollywood debut Baywatch, shared a new poster of the movie on Monday that was released to coincide with America's Independence Day.

The Mary Kom (2014) star posted the image on her Instagram and captioned it: "Finally... We're all in one frame! Ain't no party like a beach party! #HappyFourthOfJuly #Baywatch @therock @zacefron @alexannadaddario @kellyrohrbach @ilfenator. 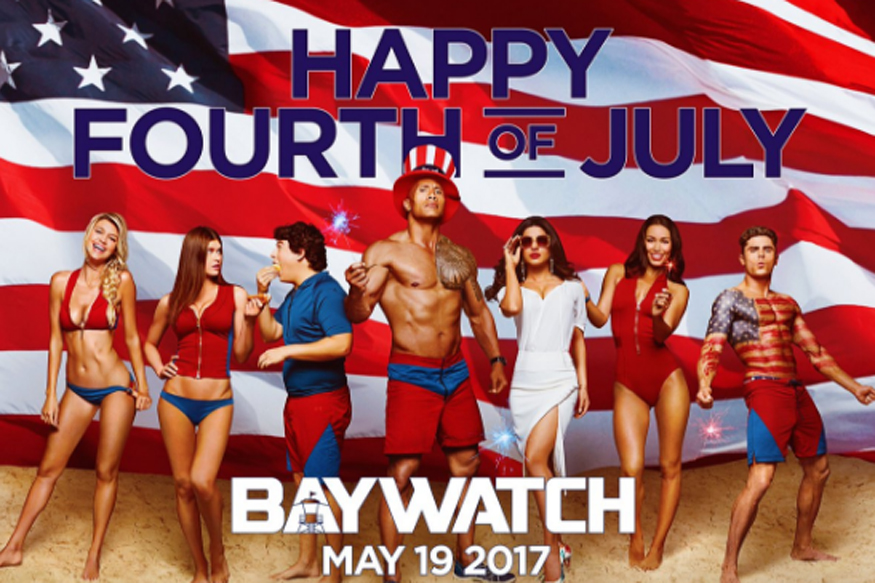 Originally written for a man, Chopra’s character is Victoria Leeds, a villainous real estate developer trying to destroy the bay beloved by the lifeguards played by Johnson and Zac Efron.

Speaking to 'The Wrap', Priyanka has said, “Slow motion is my game. Slow motion is my thing... Victoria walks in slow motion all the time; she doesn’t run because it’s too much of an effort. She just walks in her couture and high heels.”

Following are several pics of Priyanka and Dwayne taken at the Baywatch sets. 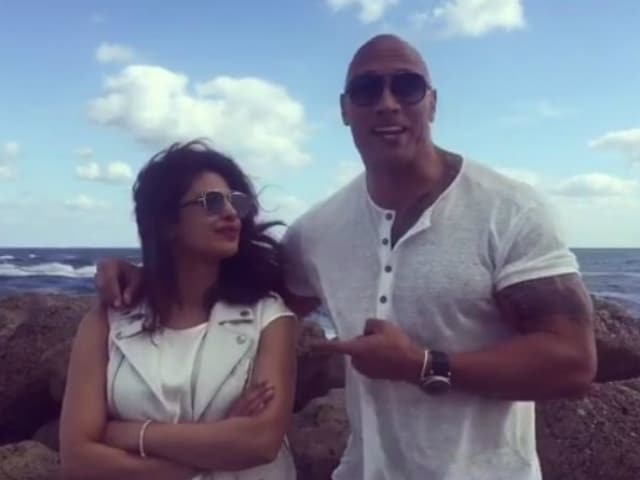 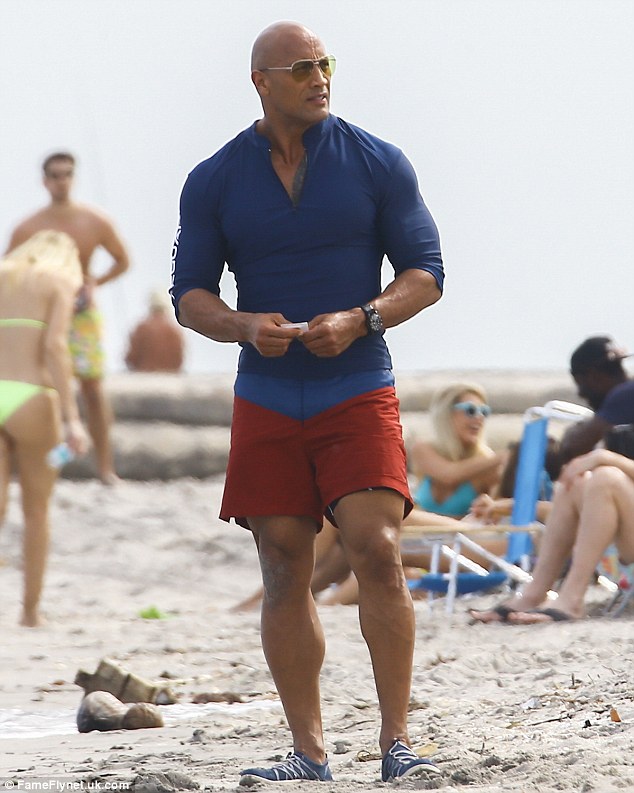 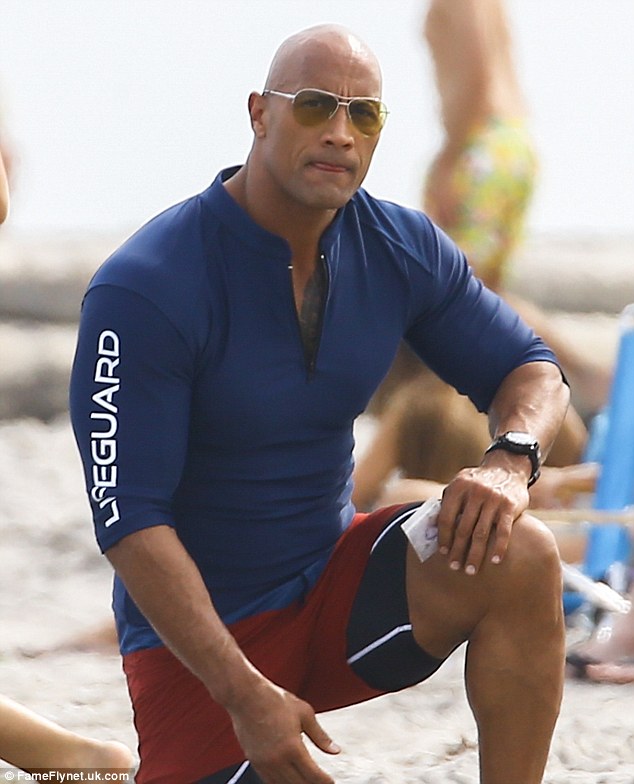 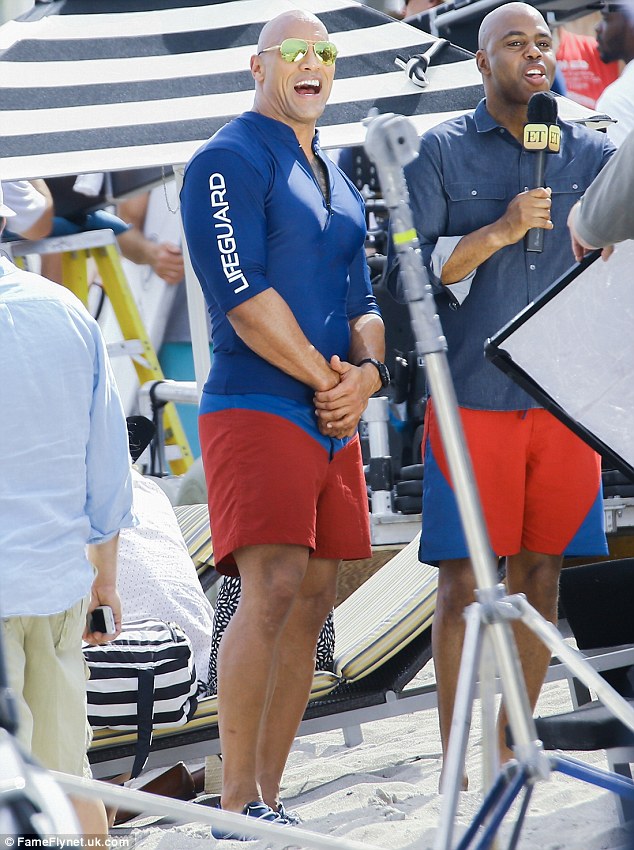