With a central theme of "Everybody has a heart", the opening ceremony's producers promised a show that would "surprise, provoke and celebrate with a Brazilian twist".

Despite wet and windy conditions at the Maracana stadium, a capacity crowd of more than 50,000 attended the show, which was beamed to television viewers in 154 countries and regions.

Each nation carried a piece of a jigsaw, which bore the name of their country on one side and faces of competing athletes on the other.

The last piece was put to place by the mastermind behind this creation, who is a Brazilian artist named Vik Muniz.

Once completed, the jigsaw was adorned by the faces of every competitor at the 2016 Games. All of the faces came together to form a beating heart, which began beating in time to the music. 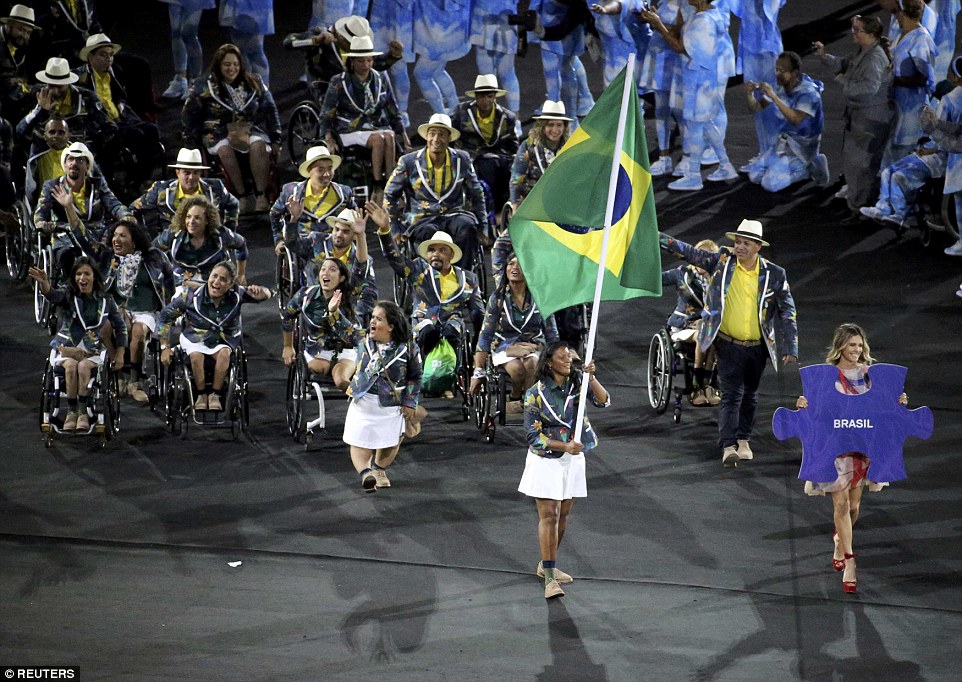 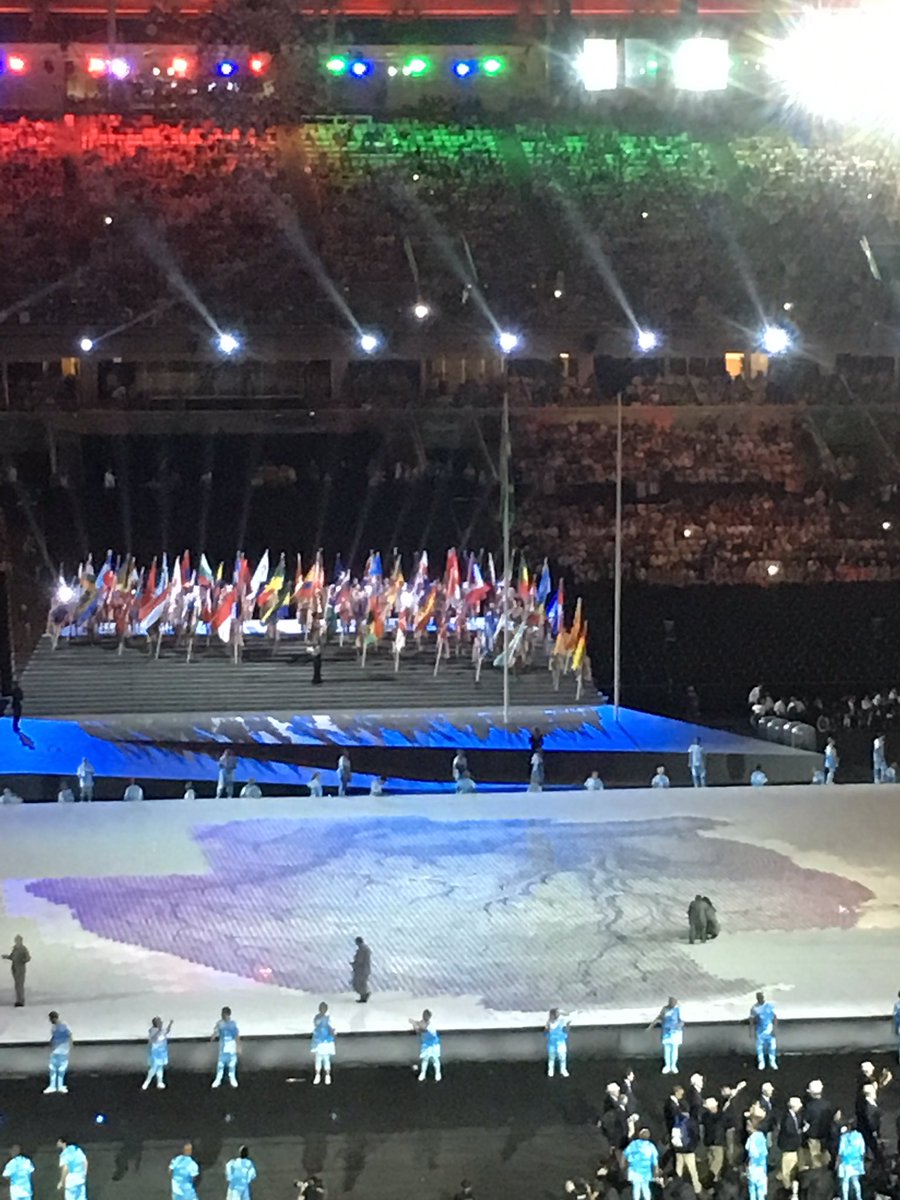 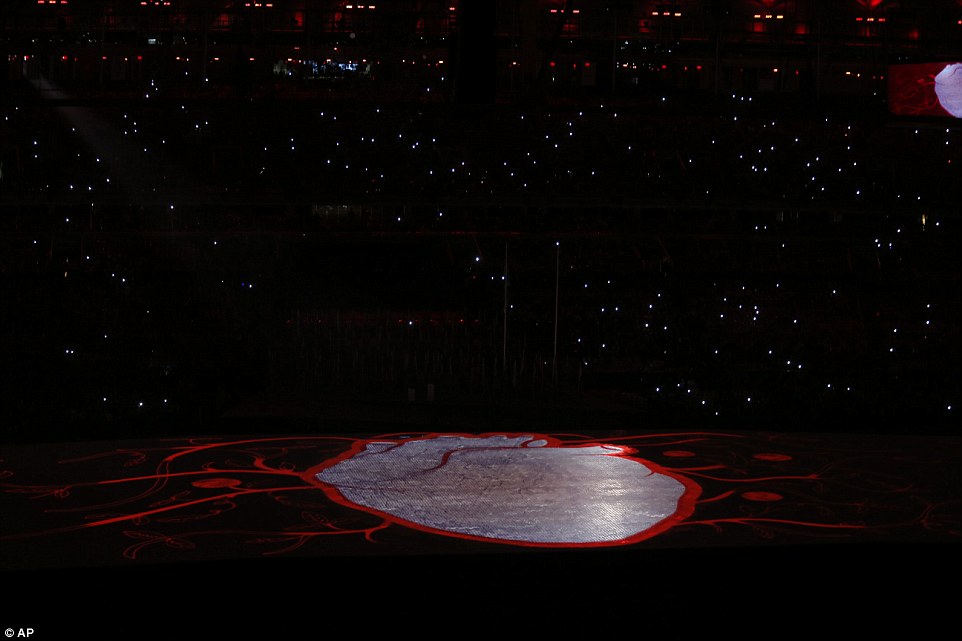 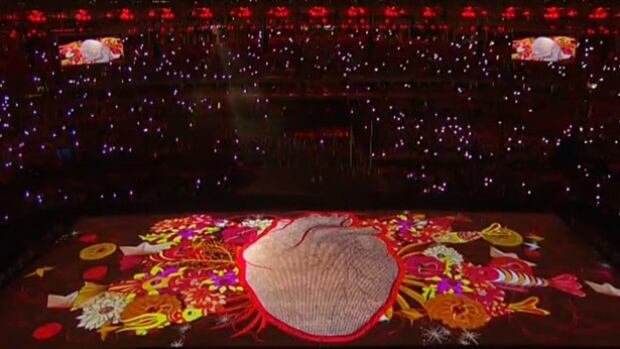