Is Tom & Priyanka a thing?

Everyone wants to know if Tom Hiddleston and Priyanka Chopra are a thing after they were reportedly spotted looking rather cosy at the Emmy Awards after-party.

The 35-year-old actor, who split with Taylor Swift earlier this month, was apparently getting touchy-feely with Priyanka, 34, who he co-presented an award with onstage at the earlier awards ceremony.

"Tom had his arm around her and held her close,” a source told E! News. “Afterwards, Tom and Priyanka talked closely and were holding hands at one point for a few moments.

“Priyanka fixed Tom's bow-tie and then the two kissed on both cheeks."

The pair are then said to have swapped digits and having a “long hug” and “several kisses on the cheek”, before eventually saying their goodbyes.

But while some onlookers reckon the sparks were flying, others say their flirting was nothing but "friendly". 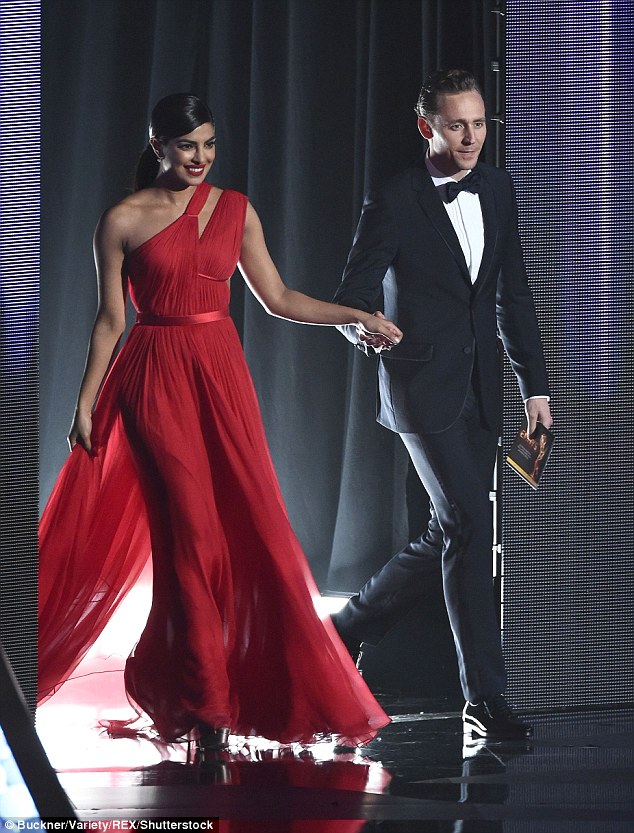 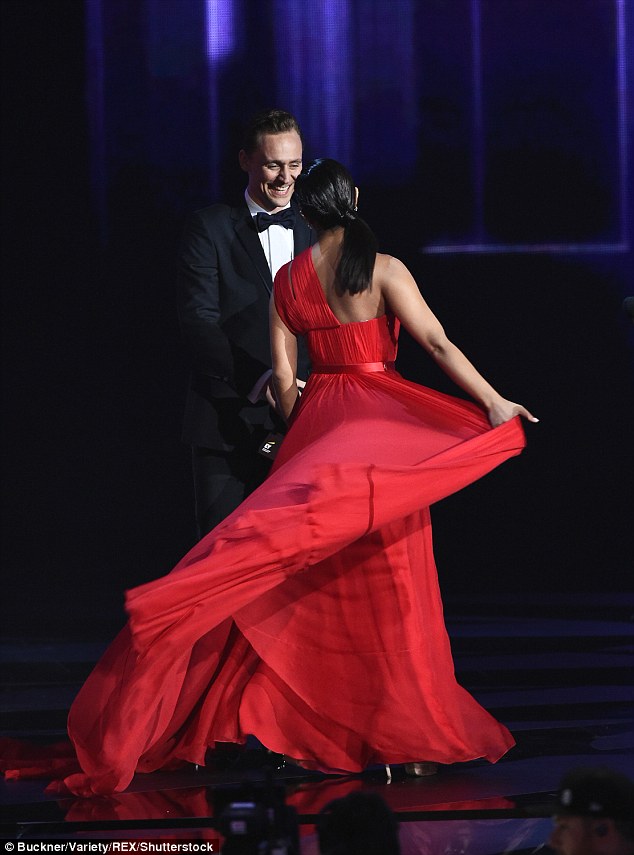 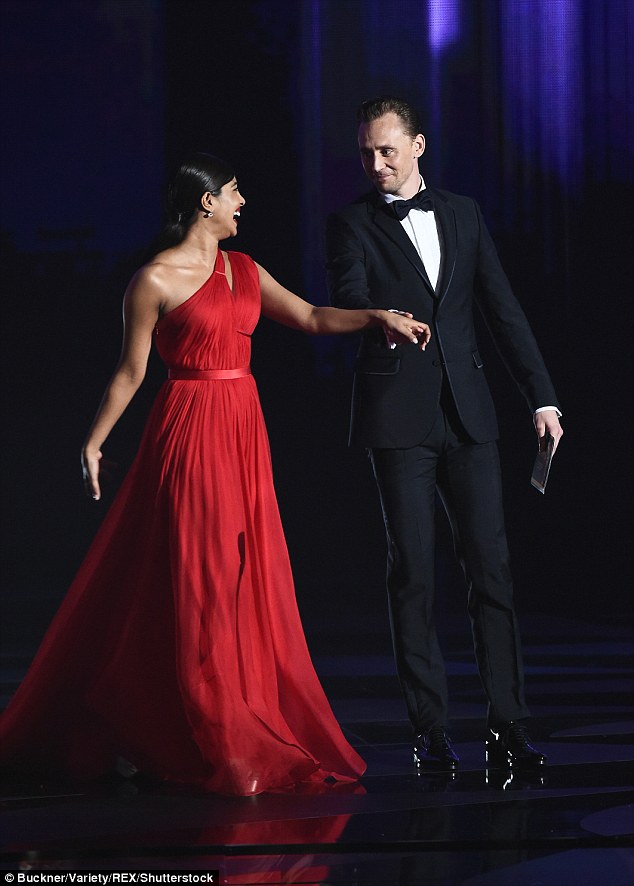 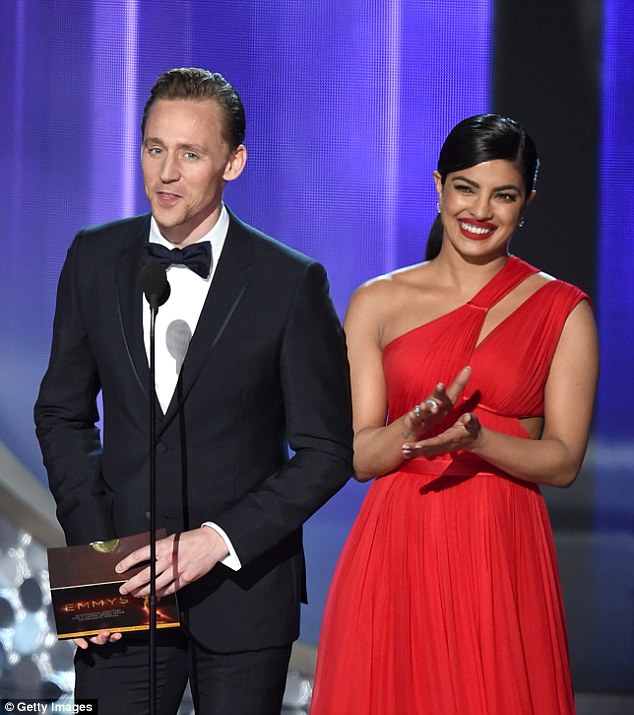 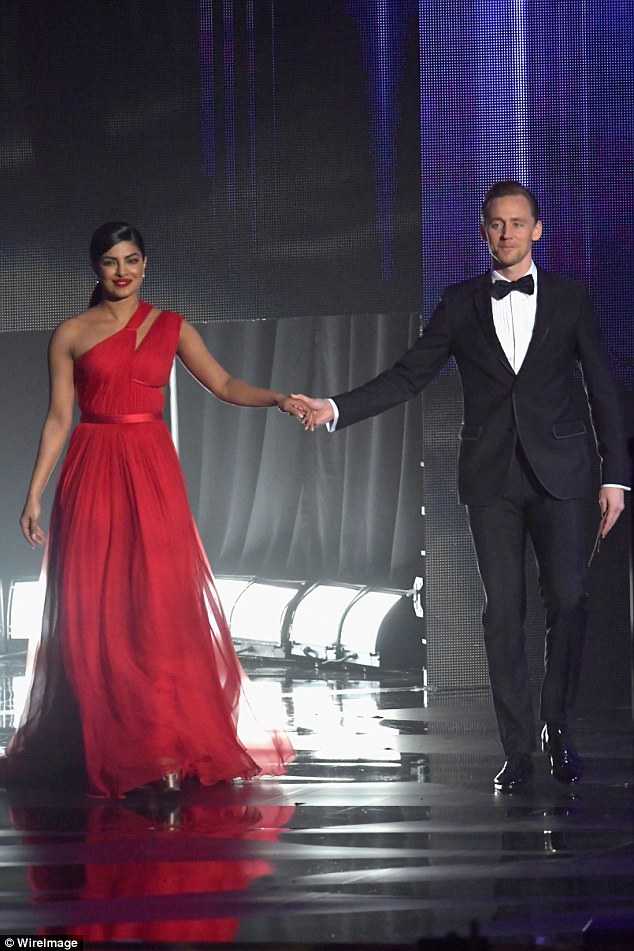 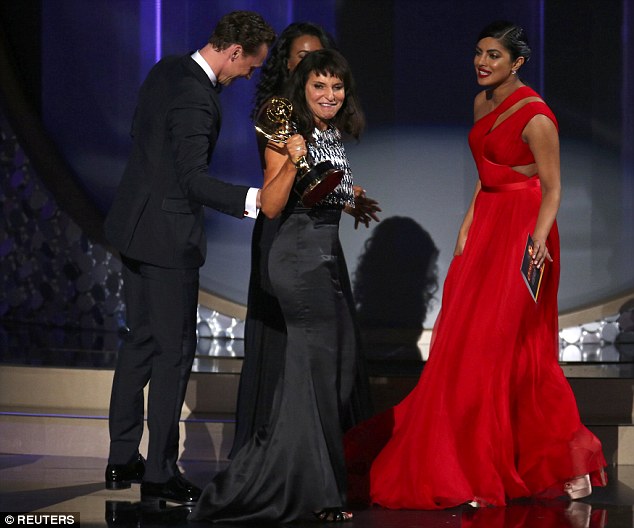 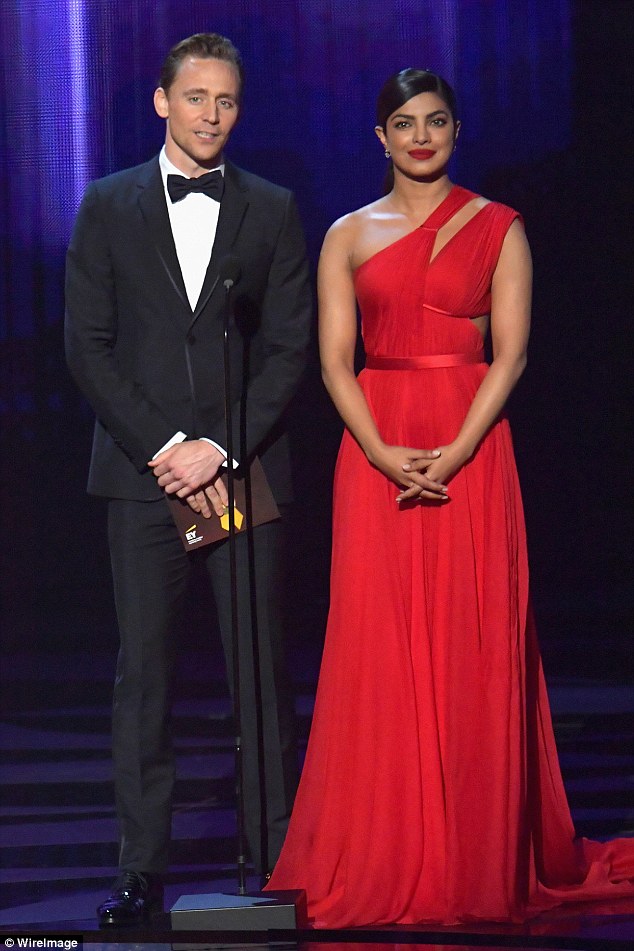 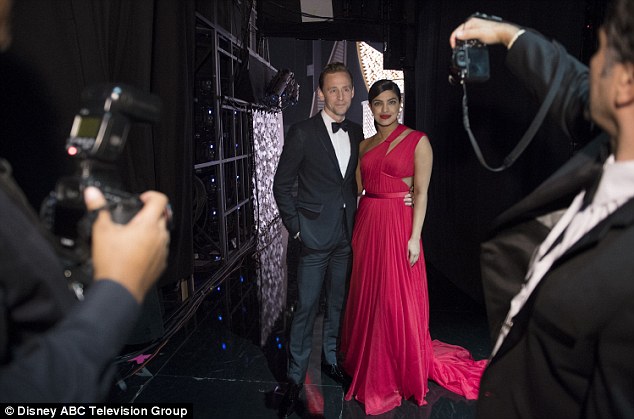 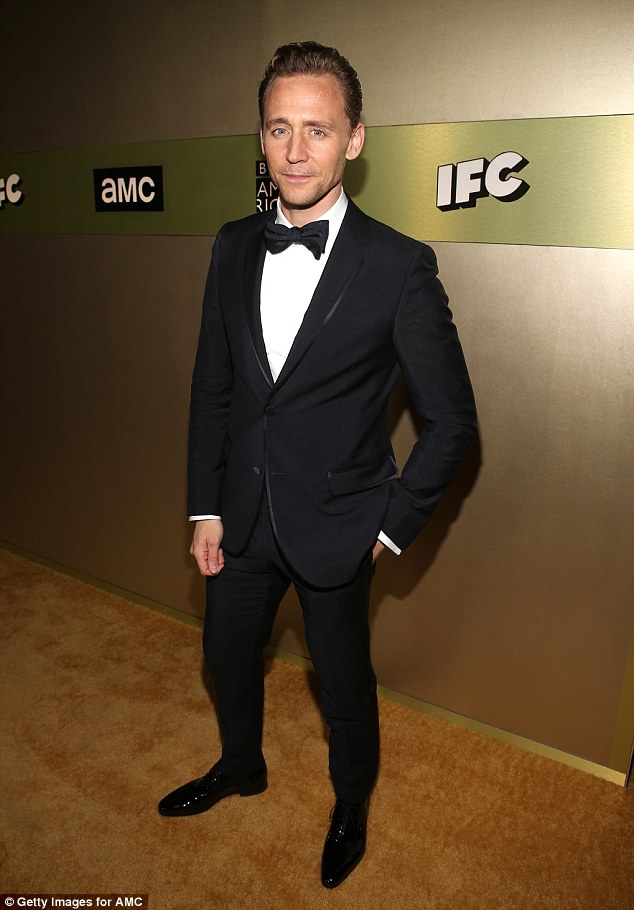 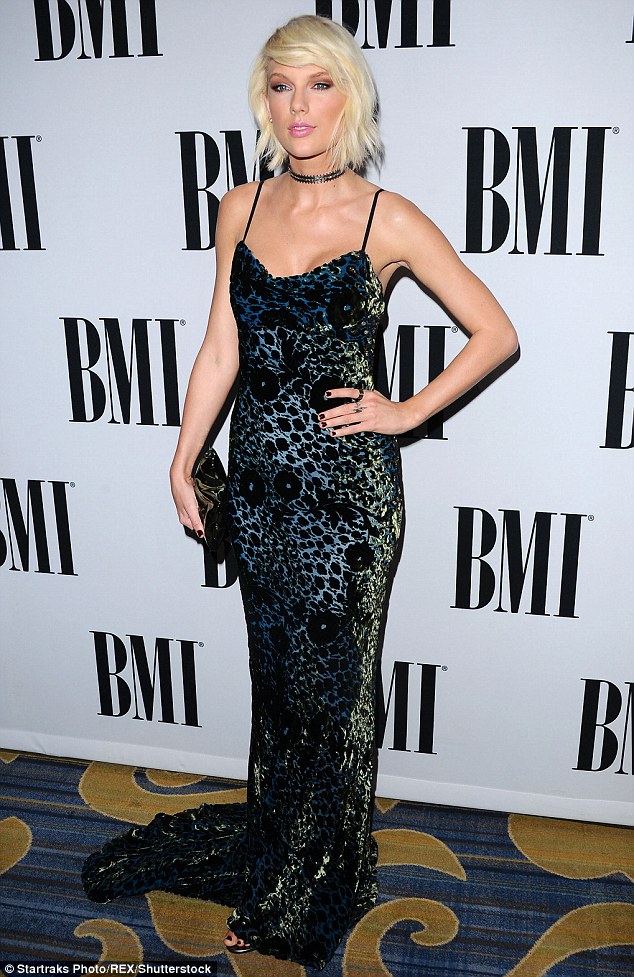 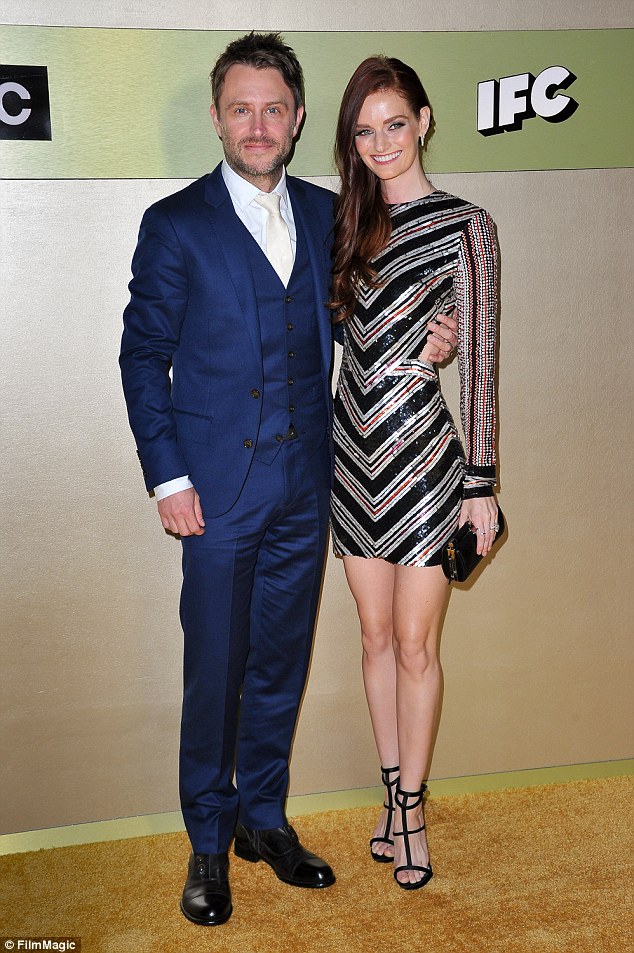 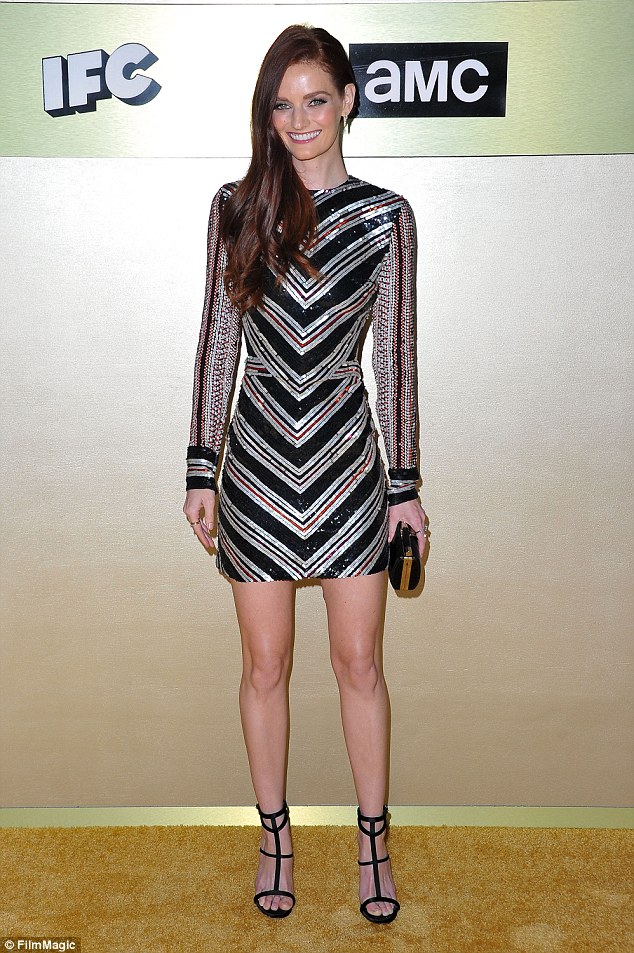 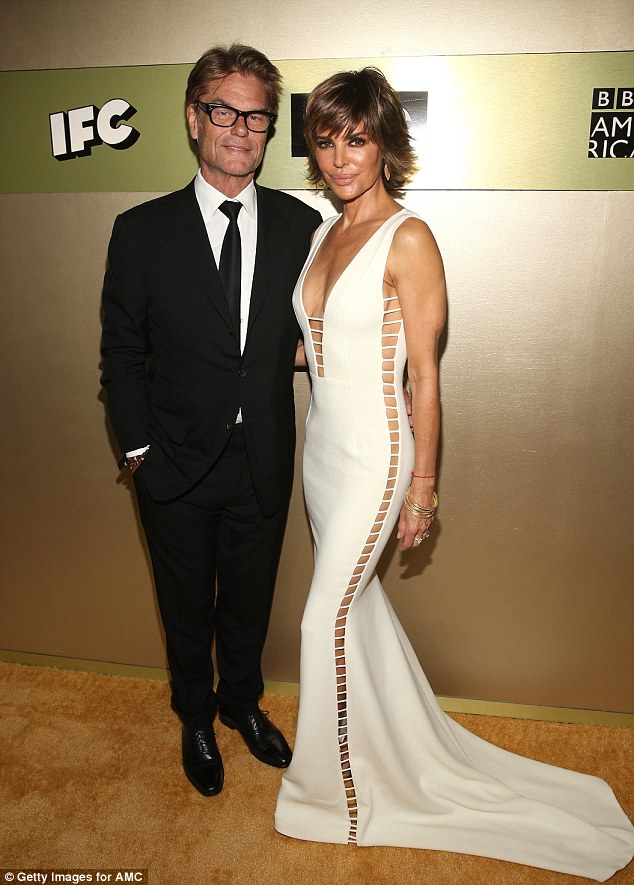 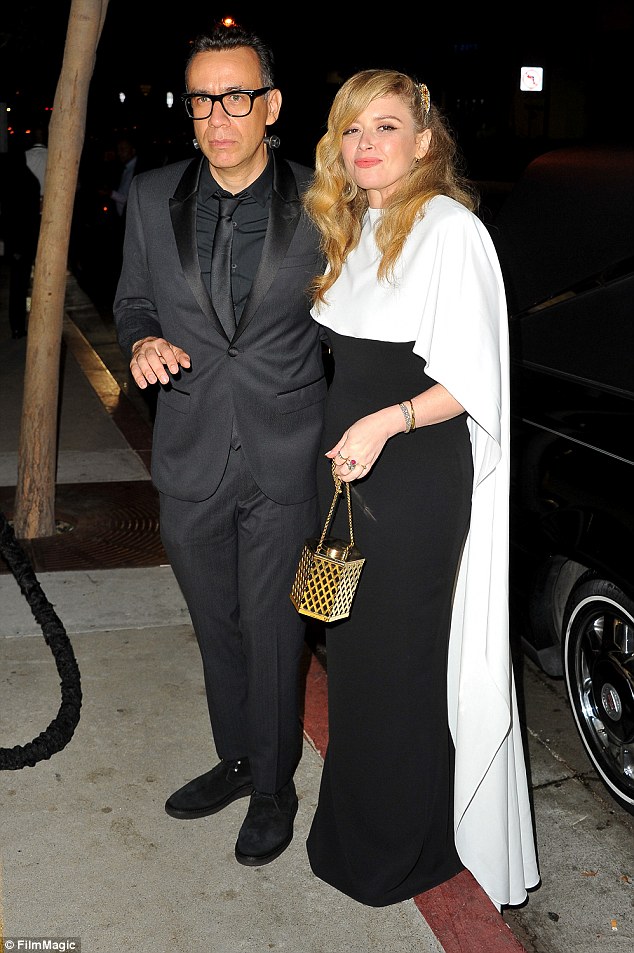 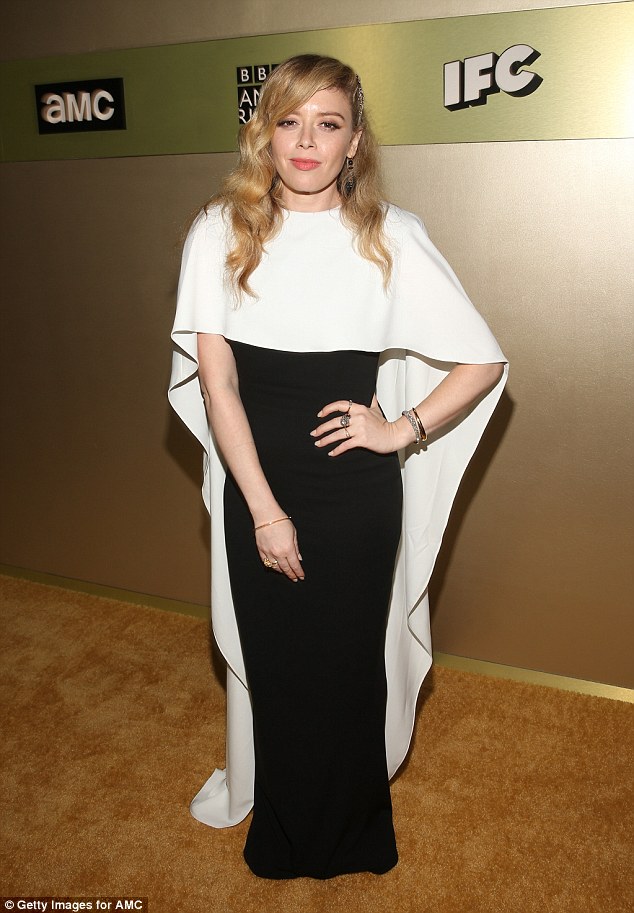 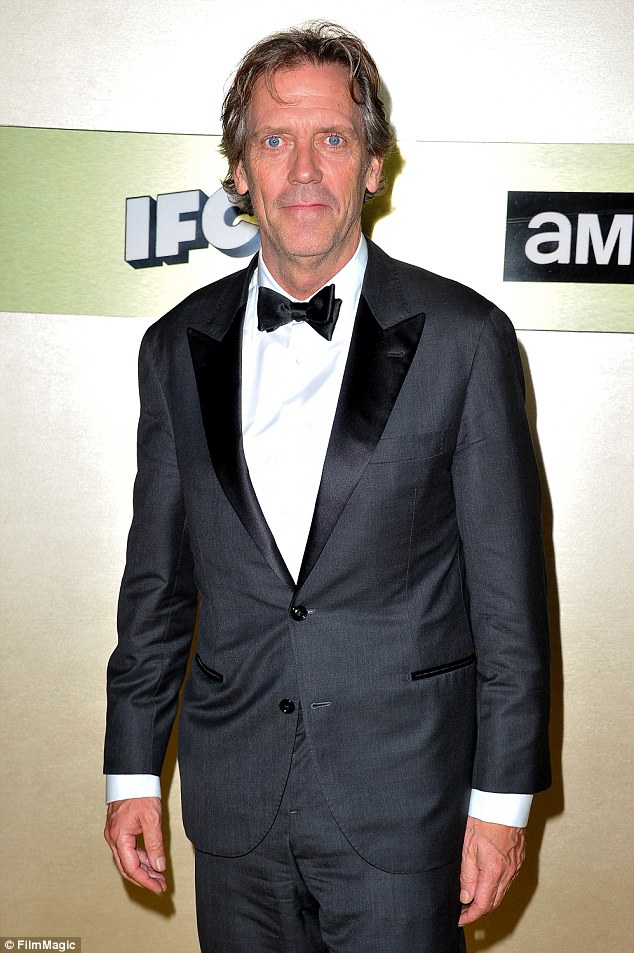 Last modified on Wednesday, 21 September 2016 09:07
Tweet
More in this category: « Seek the essence of your soul with 4U this Saturday! Brad Pitt 'saddened' by Angelina Jolie divorce »
back to top